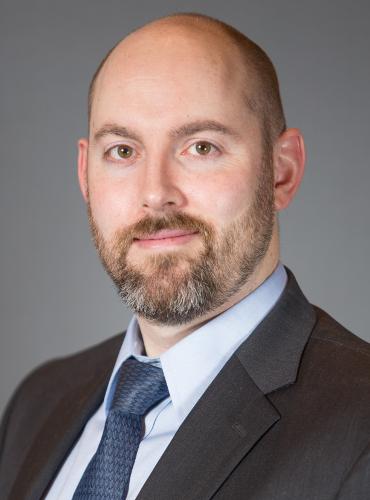 Mr. Andrew T. Curtis has dedicated his entire legal education and practice to consumer bankruptcy law. Prior to attending law school, Andrew was Lincoln Law’s head paralegal. While a paralegal with Lincoln Law, Andrew experienced the joy that comes from helping individuals through tough financial situations. Helping people continues to be the main driving force behind how Andrew represents clients and runs his firm. While in law school Andrew was awarded a CALI Excellence for the Future Award and the American Bankruptcy Institute’s Medal of Excellence for his outstanding contribution to the field of bankruptcy. While in law school, Andrew continued to work in the field of bankruptcy. He worked as a Licensed Legal Intern for the Law Offices of Terrell Monks where Andrew practiced law in a limited setting, including bankruptcy matters.

Mr. Curtis graduated cum laude from the Oklahoma City University School of Law in 2011.  Andrew passed the Utah State Bar exam and was admitted to practice shortly thereafter. Mr. Curtis immediately began representing clients. The day after being sworn in and taking his oath, Mr. Curtis was in the bankruptcy court fighting for Lincoln Law clients.  Andrew has now helped thousands of individuals through the bankruptcy process. His dedication to the practice of bankruptcy law has never stopped. Recently, Mr. Curtis became certified as an expert in consumer bankruptcy law. Andrew passed the exam and rigorous standards to become board certified in the area of consumer bankruptcy law by The American Board of Certification (accredited by the American Bar Association). Prior to his graduate studies, Andrew graduated from BYU with a degree in English.

We are happy to have Andrew among our ranks. In addition to his years of experience providing relief to bankruptcy clients, Andrew is also an avid NBA basketball fan, a Husband and Father to two daughters. When Andrew is not fighting for his clients, he enjoys spending as much time with his family as he can.