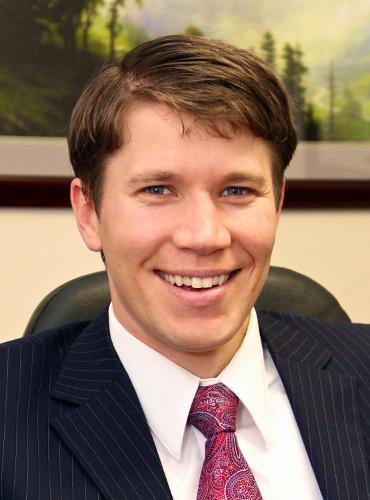 California Bankruptcy Certified Specialist, The State Bar of California Board of Legal Specialization

Juris Doctor from University of California, Berkeley School of Law - 2007

Carl R. Gustafson is a Certified Bankruptcy Law Specialist with the California Board of Legal Specialization!

It was Carl's yearning to right wrongs and preventing injustice that made law his calling. When Carl lived in Brazil he enjoyed the sights and playing pickup sports on the beach, but he was also witness to a cold reality: one of corruption and injustice. Carl has a passion for consumer rights. "It made me angry to see people get ripped off," said Carl. "I feel like we are hitting the big guys. We are punching back and making them pay for all the bets they thought they wouldn't get caught in." The confidence and ease of Carl is born of experience that is well beyond his years.

He started working with bankruptcy in 2003 when he graduated from UCLA. Carl opened the Lincoln Law California offices and focuses his practice exclusively on bankruptcy law in the East Bay area. In August 2011, Carl was a presenter panelist on Practising Law Institute's seminar and webcast "Chapter 13 Bankruptcy: Its Value and How It Benefits Low-Income Debtors."