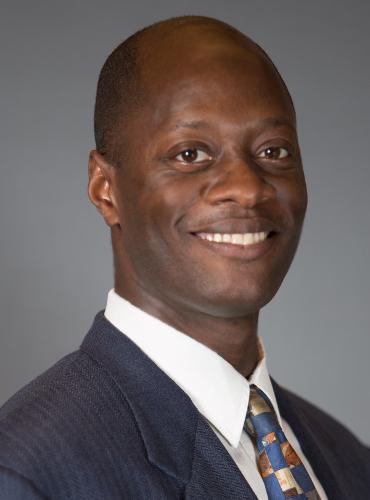 Lou G. Harris began studying law in 1995 by interning for Utah Senior Senator, Orrin Hatch. He finished an undergraduate degree in political science at Brigham Young University where he also played on the basketball team. He continued at BYU to receive his juris doctorate from the J. Reuben Clark School of Law in 2001, where he also received his Certificate as a Mediator for the state of Utah. Lou co-founded the Lincoln Law Firm in Provo, UT in 2001.

Over the past 13 years Lou has directed his practice toward Bankruptcy and Insolvency related services. He has also worked with schools, churches and retail chains mainly helping them with business associations, acquisitions, separation, dissolution and reorganization.