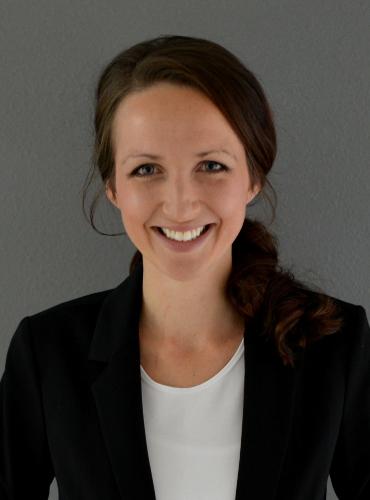 Leah joined Lincoln Law in 2017, and when she’s not working she enjoys traveling and scuba diving.