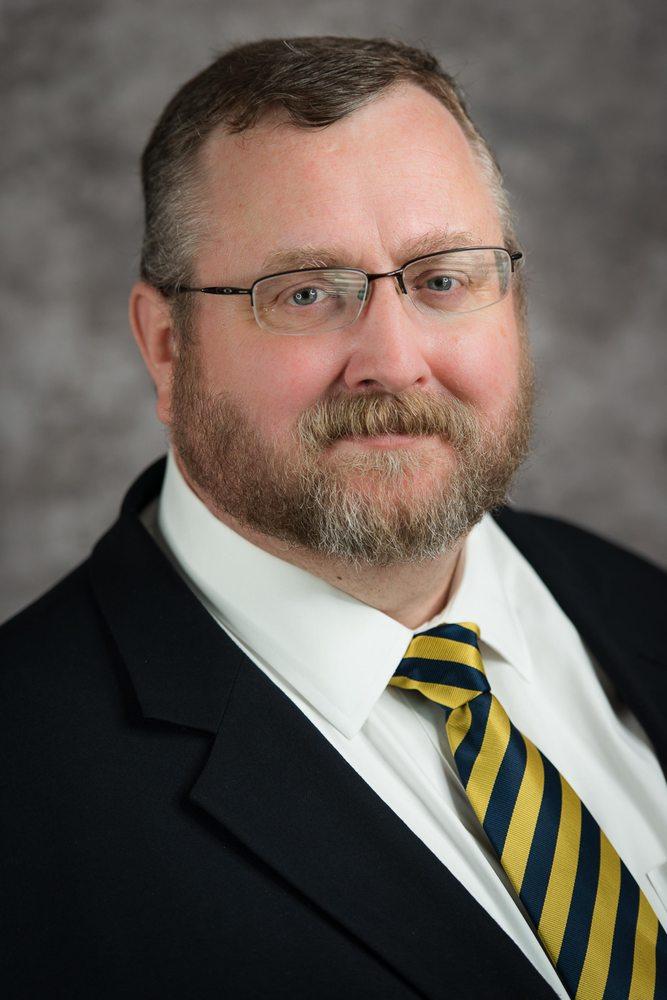 In 1989 Jim received his Bachelor of Arts in Political Science from Carleton College in Northfield Minnesota. He went on to receive his Juris Doctor from Washington University School of Law in 1993.

In 2017 Jim served as President of the National Association of Consumer Bankruptcy Attorneys, the largest bar association for consumer bankruptcy attorneys in the United States. He serves as a committee member on the American Bankruptcy Institute Consumer Commission to suggest changes to the Bankruptcy Law to Congress and the Judiciary. Jim also served on the standing Rules Committee for the Bankruptcy Court of Southern District of Illinois and co-founded the local bankruptcy bar association (BASIL) in 2004.